Description : This collection is called “Ancient Persia”. In this collection I have used ancient elements dating back to 3000 years ago.
In this piece i have used Amlash Mother Goddess which is very sacred for ancient iran, In the background of the piece , I have employed meaningful elements such as, numbers :4,8 and 7 which were considered as holy numbers back in the days. The other elements which were used were the signs and elements which carry positive energy within them like, chakra, Om symbol (which is the sound of the universe), horseshoe, lucky four leaf clover and many other meaningful elements that are used in the famous Iranian carpets which resembles wealth, luck, universe and love.
The purpose behind this collection is to introduce the ancient Persian culture to the audience and highlight the elements which were very well combined with positive energy. 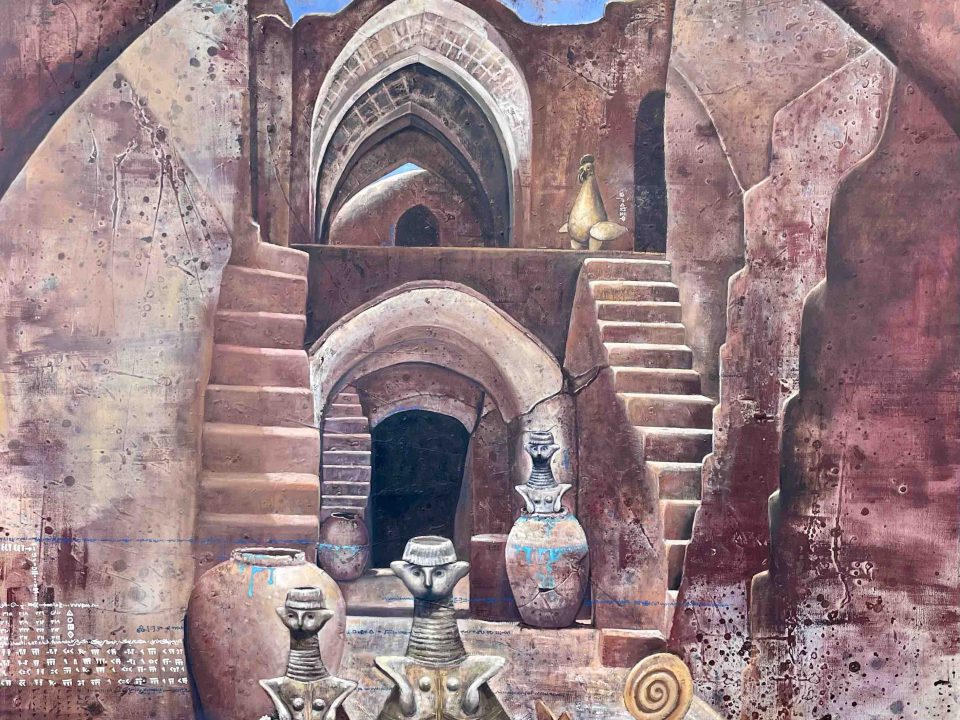 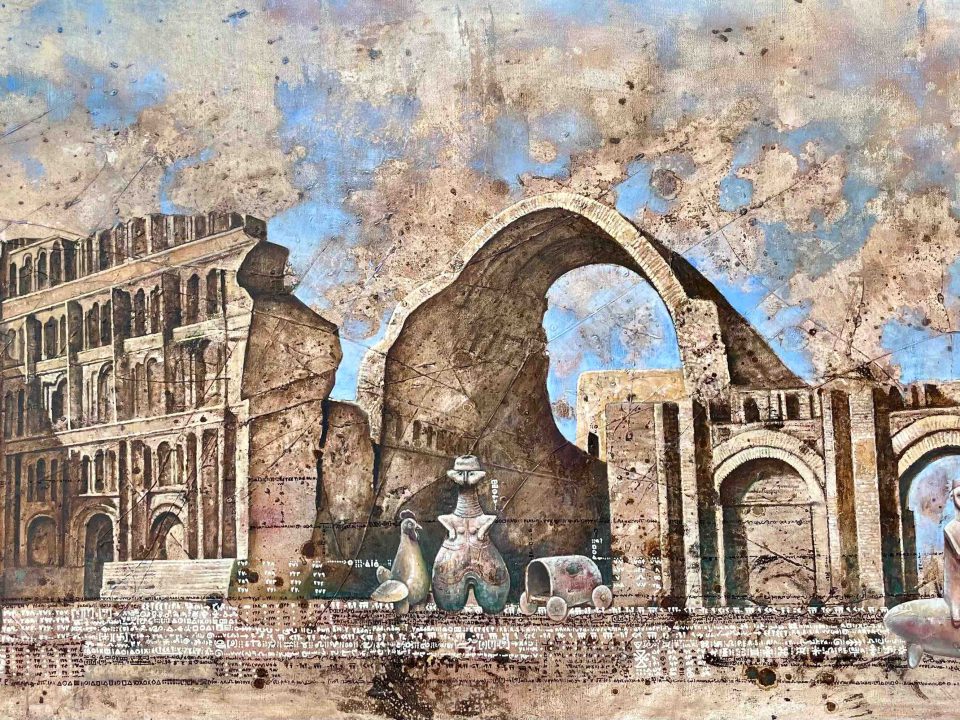