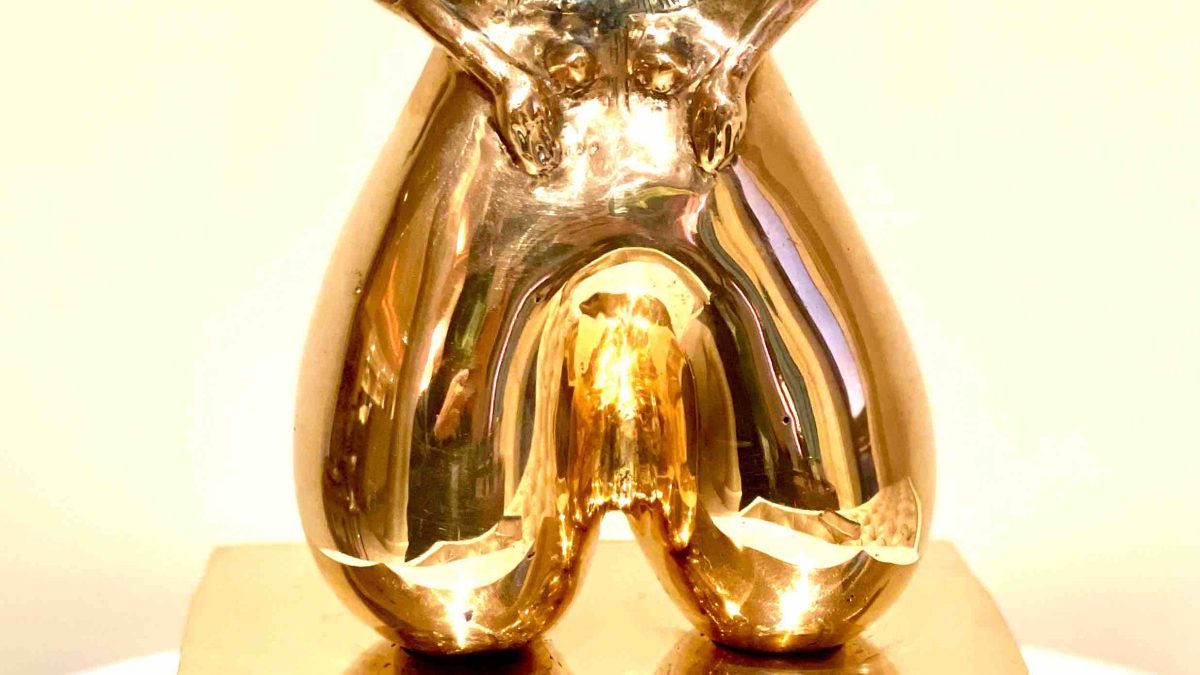 The statue of the AMLASH MOTHER GODDESS , which is from the collection of ancient Persia, is made of bronze and it’s a symbol of blessing , fertility and good fortune.In this artwork I have used ancient goddess inspired by object which is attributed to Amlash culture also I have employed meaningful elements and numbers which were considered as holy numbers back in the days. The other elements which were used were the signs and elements which carry positive energy within them .
Cuneiform and Avesta form of language are used in this artwork With each being selected uniquely for their sacred meanings. 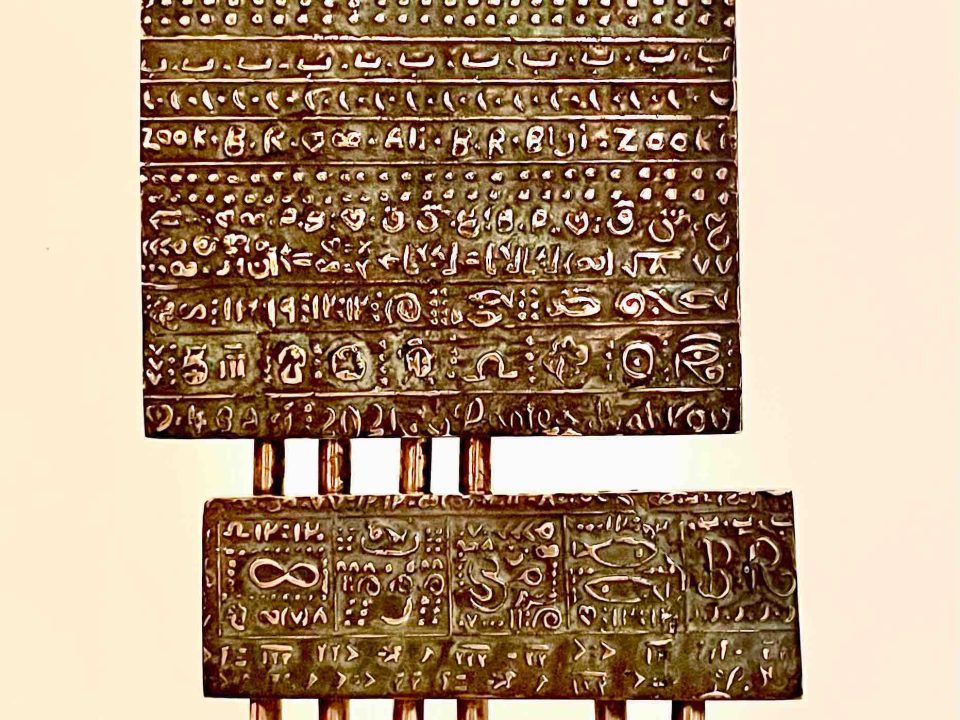 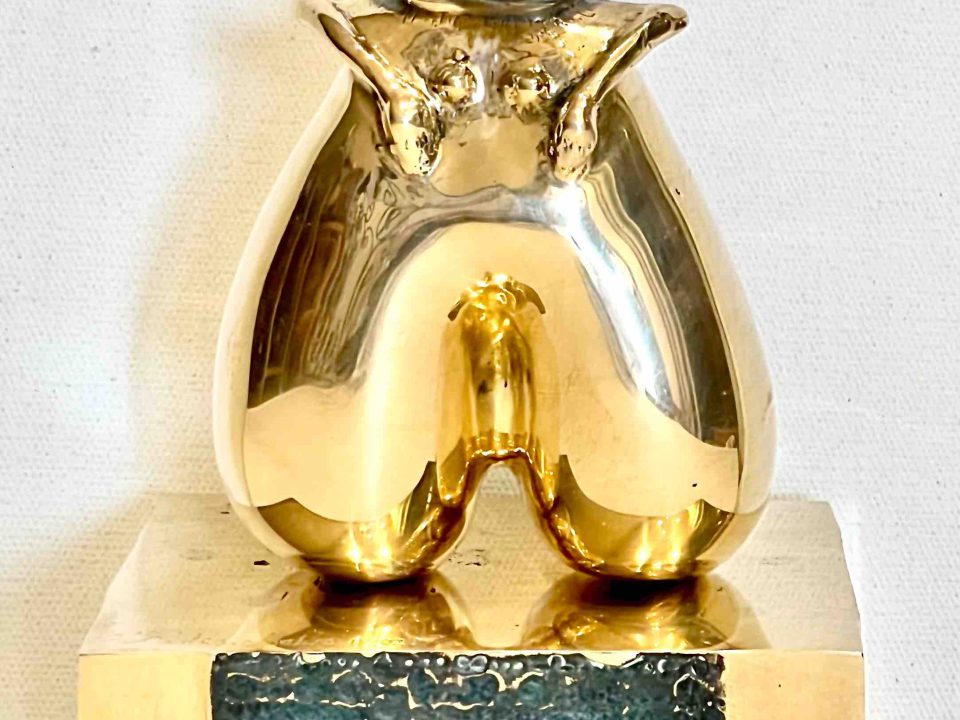 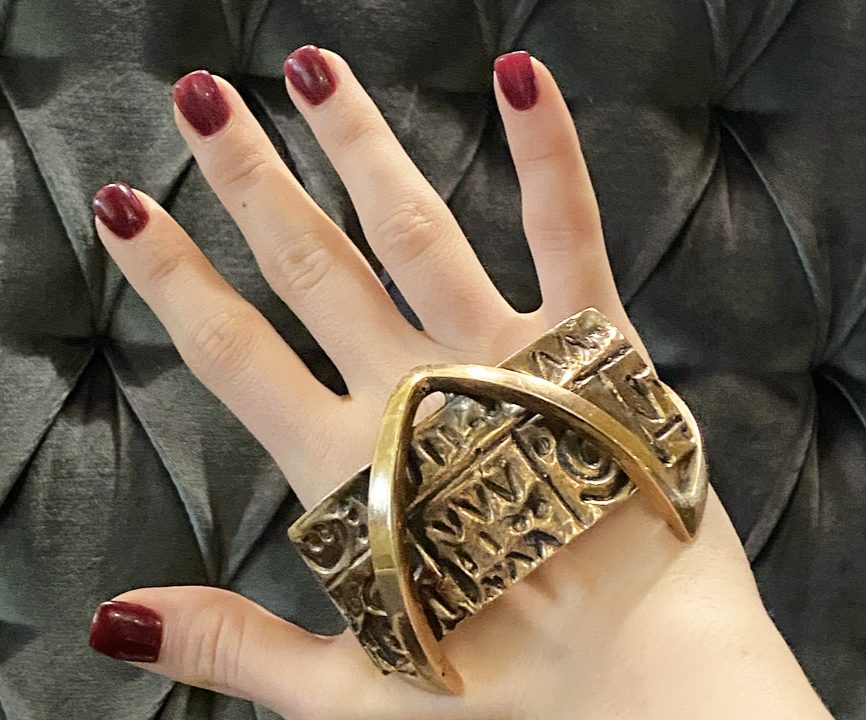